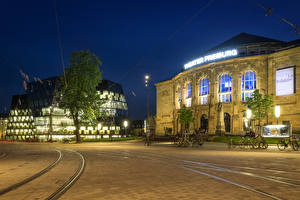 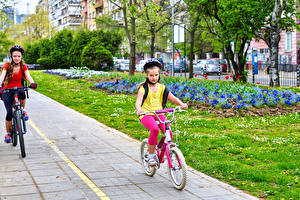 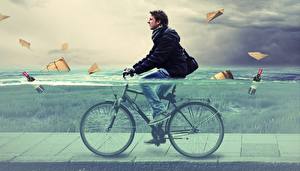 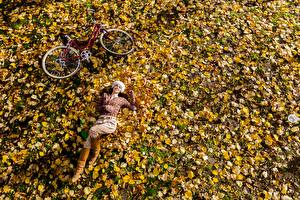 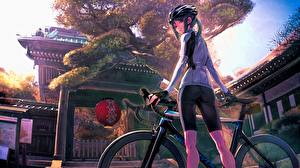 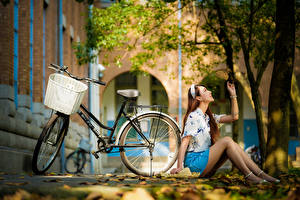 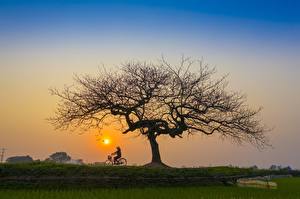 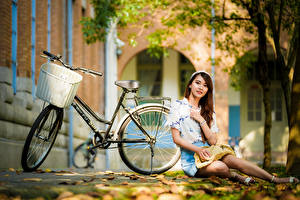 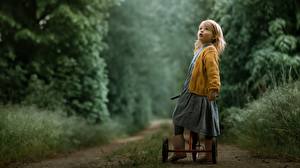 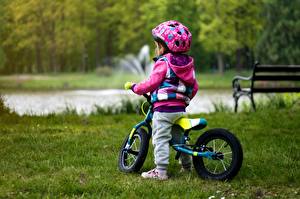 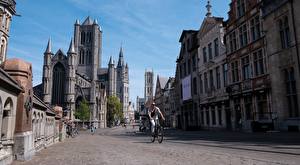 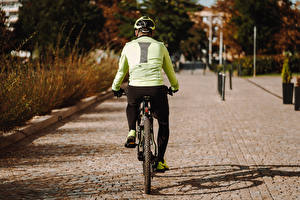 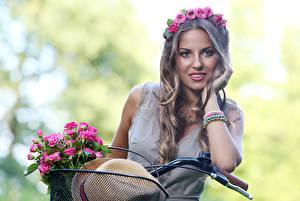 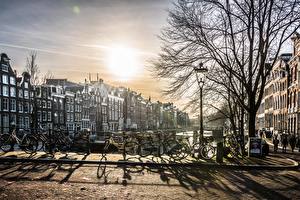 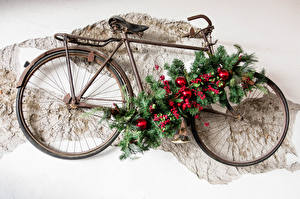 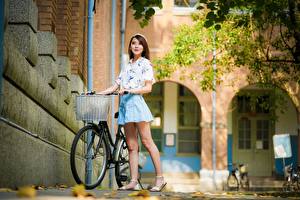 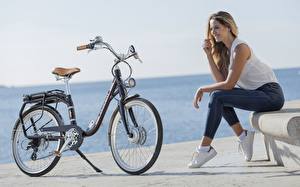 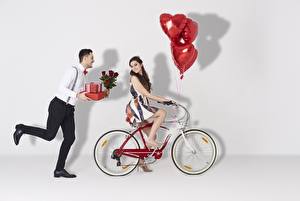 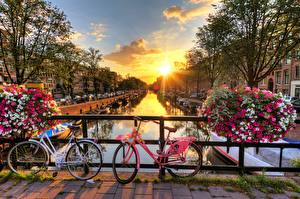 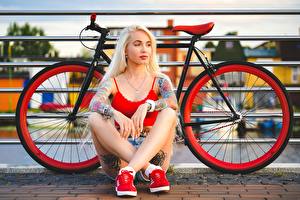 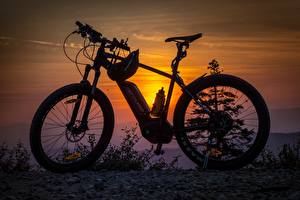 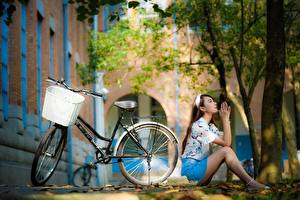 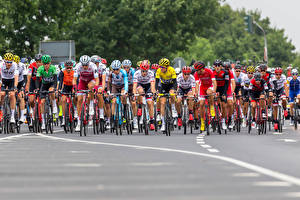 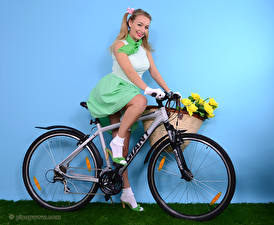 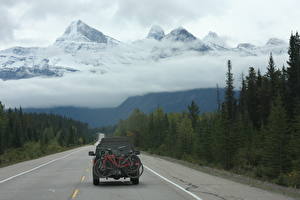 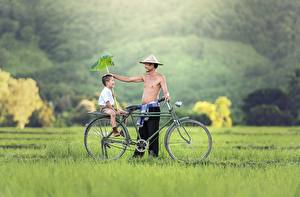 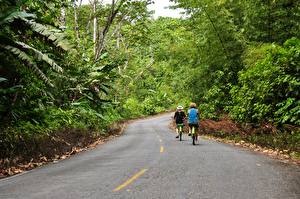 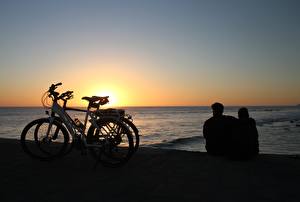 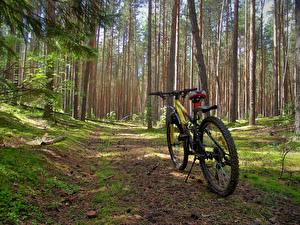 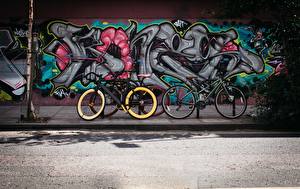 Graffiti, Walls, Street, Cities
565599 | 2019-07-03
5059 x 3203 | 4293.9 Kb
Downloads: 1|2|535
A bicycle, also called a cycle or bike, is a human-powered, pedal-driven, single-track vehicle, having two wheels attached to a frame, one behind the other. A bicycle rider is called a cyclist, or bicyclist.
Bicycles were introduced in the late 19th century in Europe, and by the early 21st century, more than 1 billion have been produced worldwide. These numbers far exceed the number of cars, both in total and ranked by the number of individual models produced. They are the principal means of transportation in many regions. They also provide a popular form of recreation, and have been adapted for use as children's toys, general fitness, military and police applications, courier services, bicycle racing and bicycle stunts.
The bicycle's invention has had an enormous effect on society, both in terms of culture and of advancing modern industrial methods. 2017-09-16
See the Wikipedia page for more information.