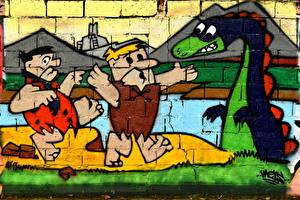 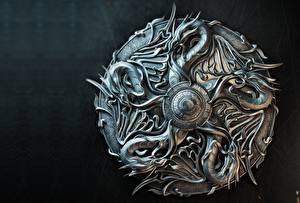 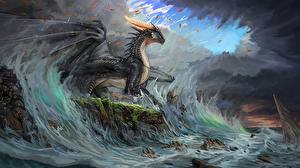 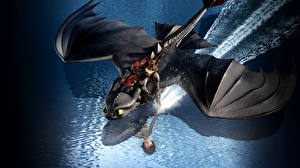 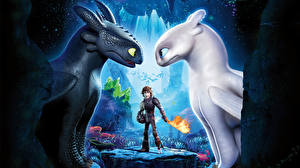 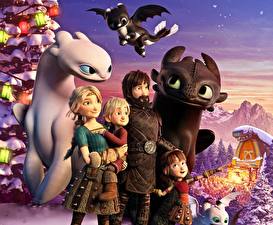 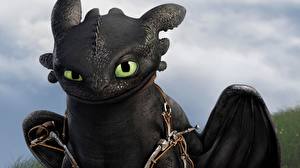 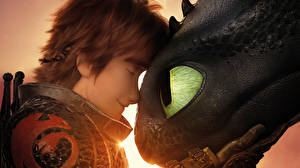 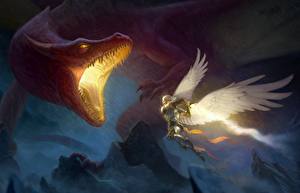 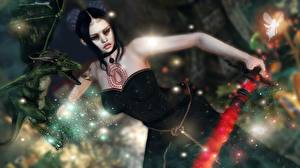 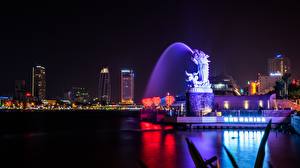 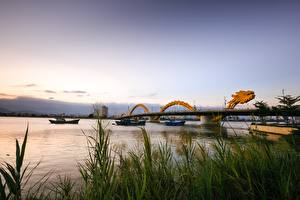 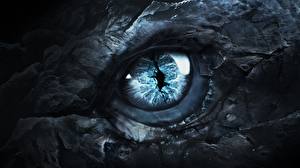 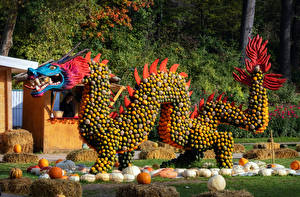 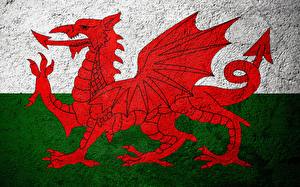 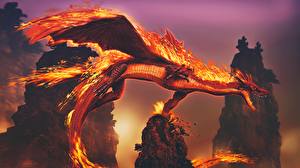 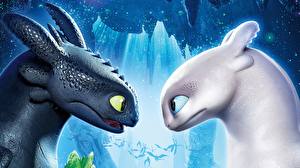 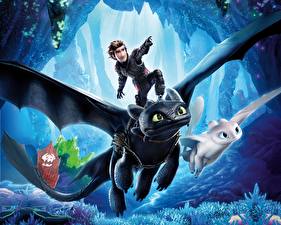 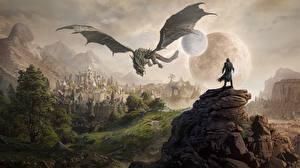 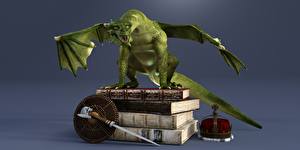 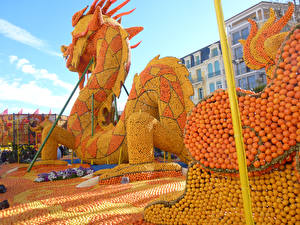 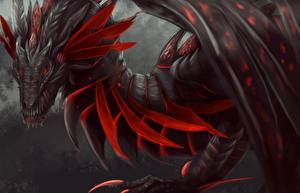 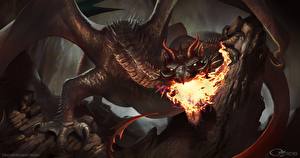 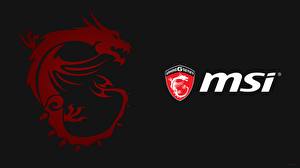 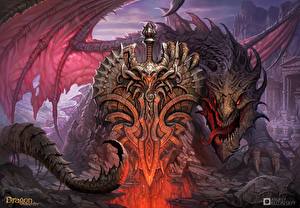 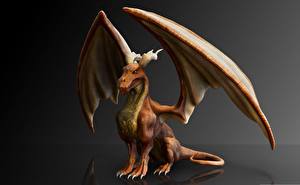 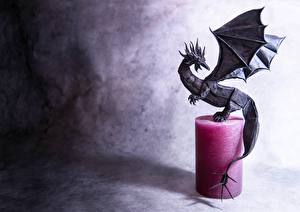 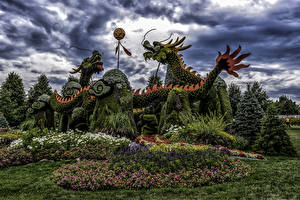 Canada, Park, Dragons, Ottawa, Design, Chinese, Nature
539679 | 2018-01-18
4000 x 2670 | 9840.4 Kb
Downloads: 0|0|1668
A dragon is a legendary creature, typically scaled or fire-spewing and with serpentine, reptilian or avian traits, that features in the myths of many cultures around world. The two most well-known cultural traditions of dragon are:
1) The European dragon, derived from European folk traditions and ultimately related to Balkans and Western Asian mythologies. Most are depicted as reptilian creatures with animal-level intelligence, and are uniquely six-limbed (four legs and a separate set of wings).
2) The Chinese dragon, with counterparts in Japan (namely the Japanese dragon), Korea and other East Asian and South Asian countries. Most are depicted as serpentine creatures with above-average intelligence, and are quadrupeds (four legs and wingless). 2017-06-17
See the Wikipedia page for more information.