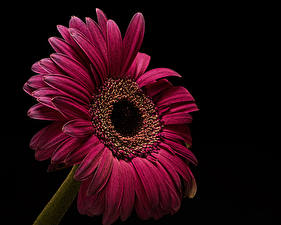 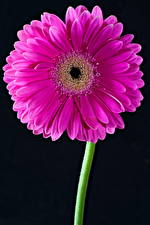 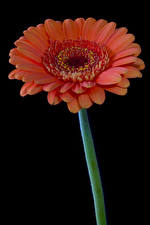 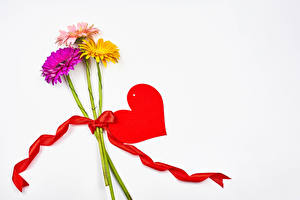 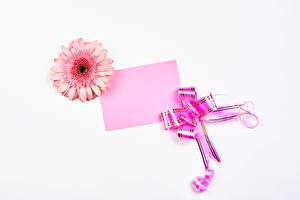 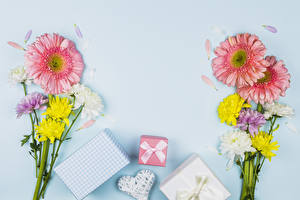 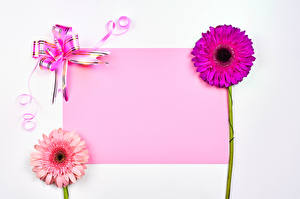 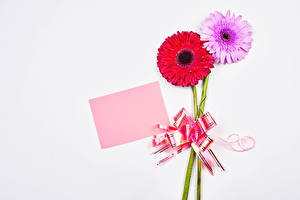 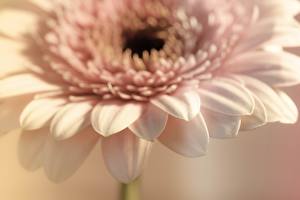 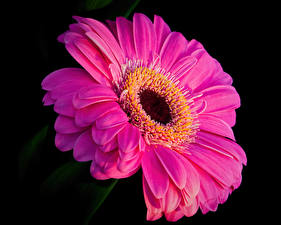 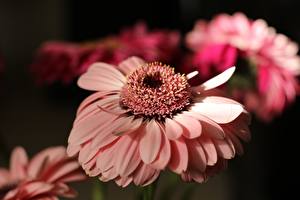 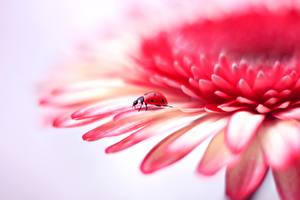 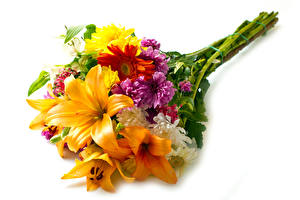 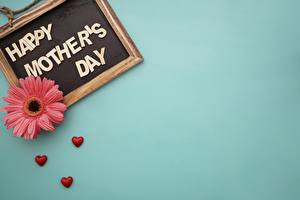 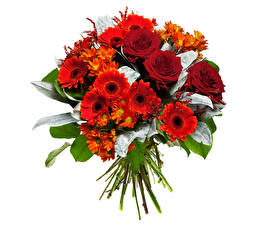 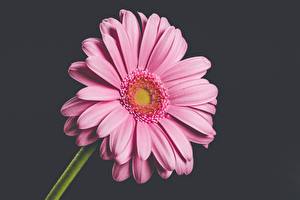 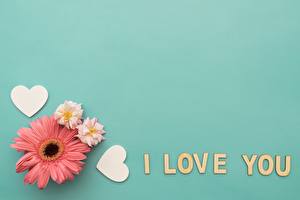 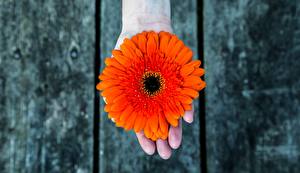 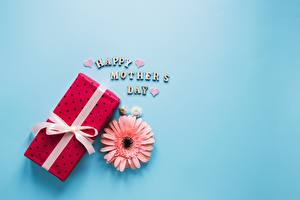 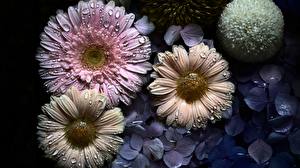 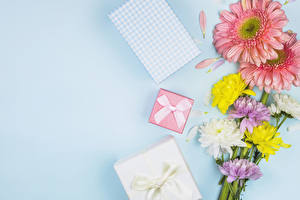 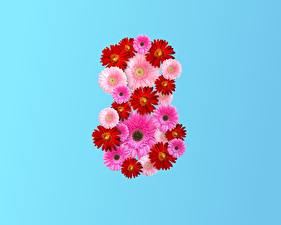 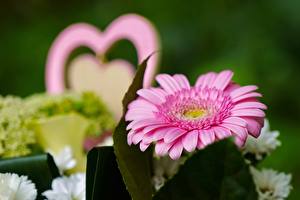 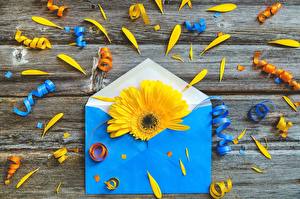 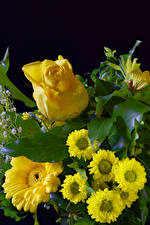 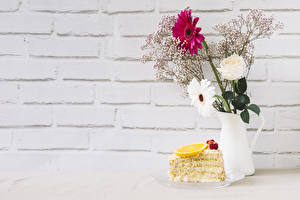 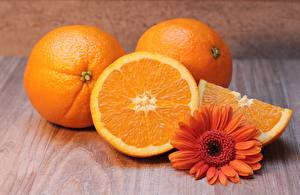 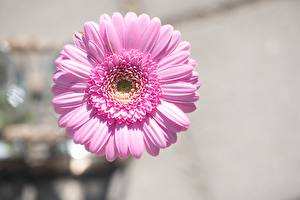 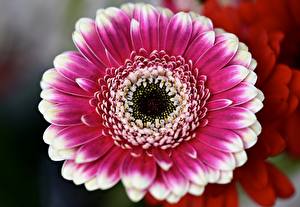 Blurred background, flower
582827 | 2020-04-26
5710 x 3955 | 3197.2 Kb | 0|0|346
Gerbera L. is a genus of plants Asteraceae (daisy family). Gerbera is native to tropical regions of South America, Africa and Asia.
Gerbera is very popular and widely used as a decorative garden plant or as cut flowers. The cross is known as Gerbera hybrida. Thousands of cultivars exist. They vary greatly in shape and size. Colours include white, yellow, orange, red, and pink. The centre of the flower is sometimes black. Often the same flower can have petals of several different colours.
Gerbera is also important commercially. It is the fifth most used cut flower in the world (after rose, carnation, chrysanthemum, and tulip). It is also used as a model organism in studying flower formation. 2017-08-01
See the Wikipedia page for more information.