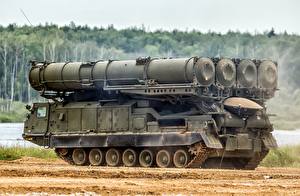 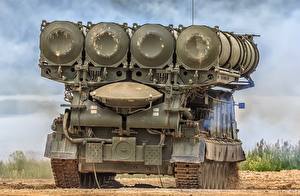 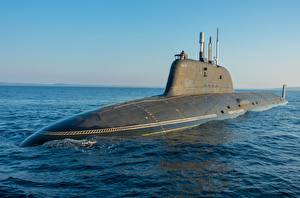 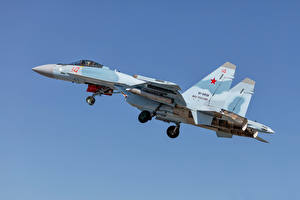 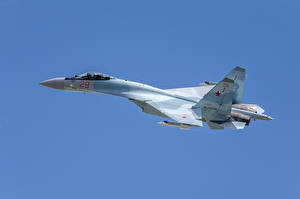 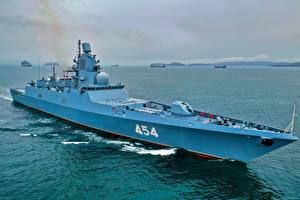 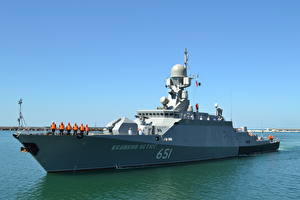 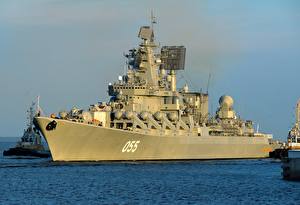 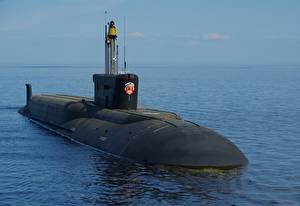 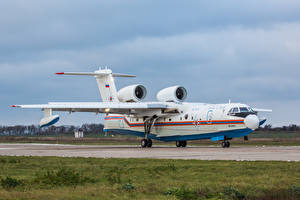 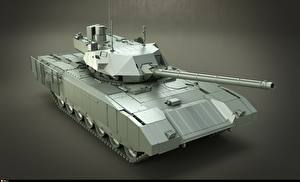 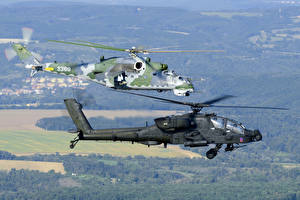 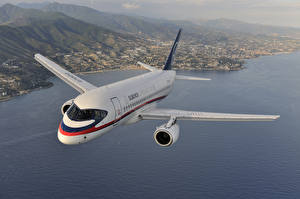 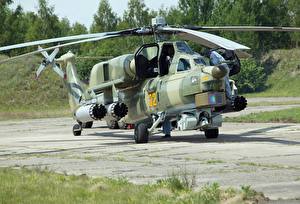 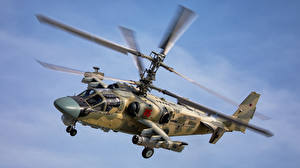 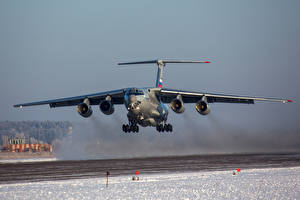 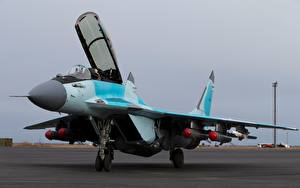 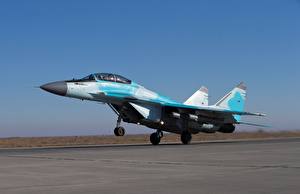 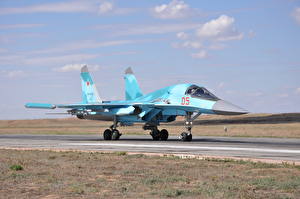 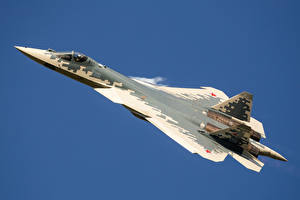 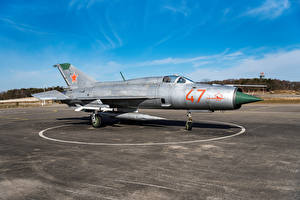 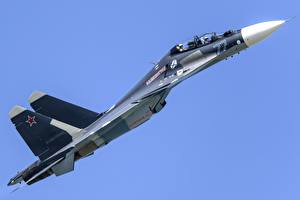 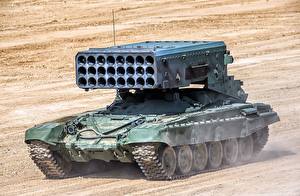 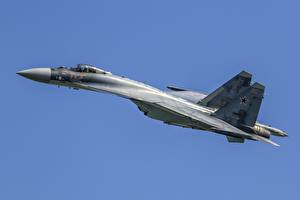 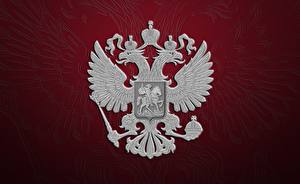 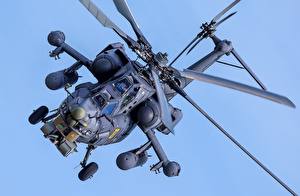 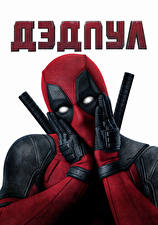 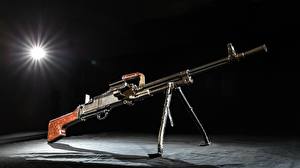 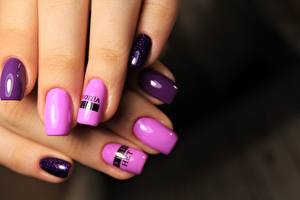 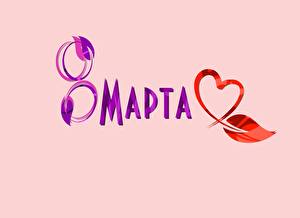 International Women's Day, Lettering, Colored background
581268 | 2020-03-25
6000 x 4363 | 537.4 Kb | 0|4|120
Russians (Russian: русские, russkiye) are an East Slavic ethnic group native to Eastern Europe. The majority of Russians inhabit the nation state of Russia, while notable minorities exist in other former Soviet states such as Ukraine, Kazakhstan, and Belarus. A large Russian diaspora exists all over the world, with notable numbers in the United States, Germany, Israel, and Canada. Russians are the most numerous ethnic group in Europe.
The Russians share many cultural traits with their fellow East Slavic counterparts, specifically Belarusians and Ukrainians as well as with certain South Slavs such as Bulgarians, Macedonians, Montenegrins and Serbs. They are predominantly Orthodox Christians by religion. The Russian language is official in Russia, Belarus, Kazakhstan, Kyrgyzstan, and Tajikistan, and also spoken as a secondary language in many former Soviet states. 2017-09-26
See the Wikipedia page for more information.