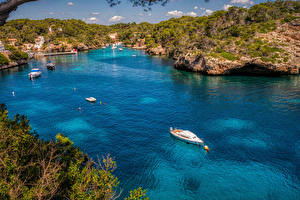 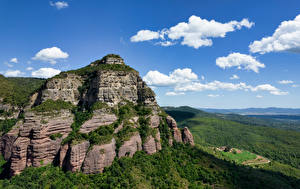 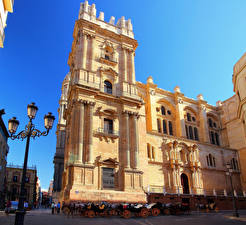 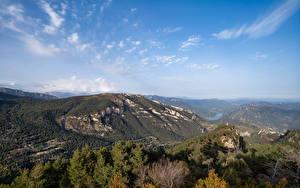 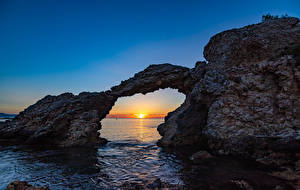 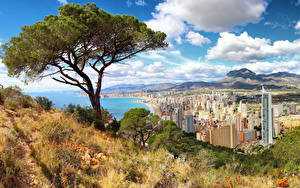 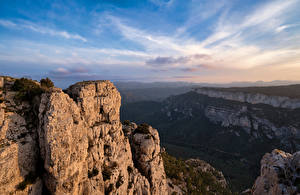 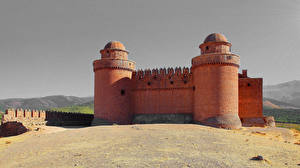 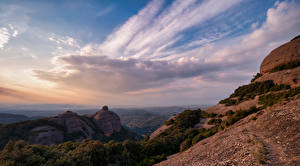 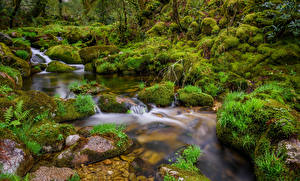 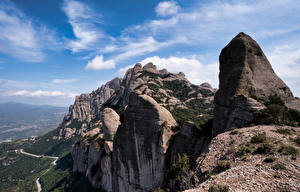 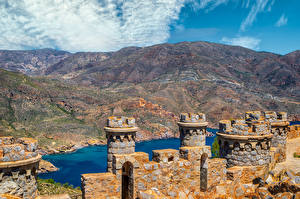 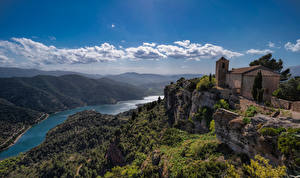 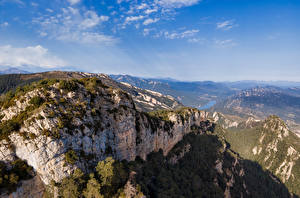 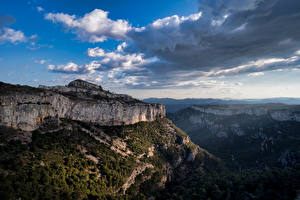 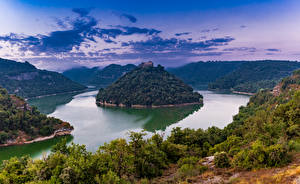 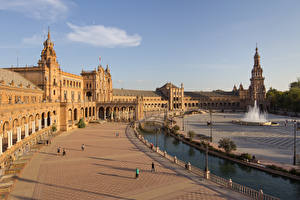 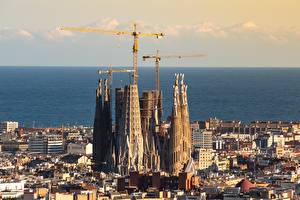 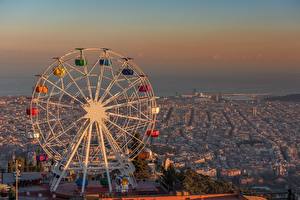 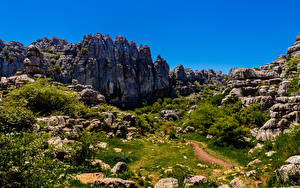 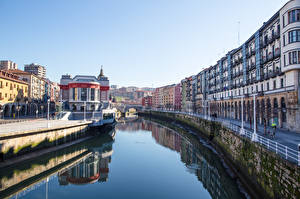 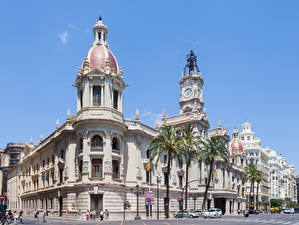 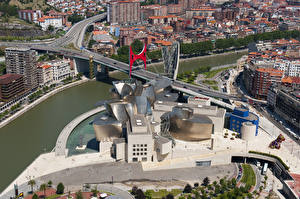 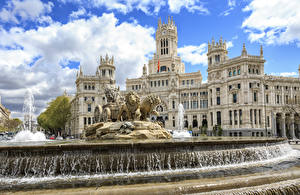 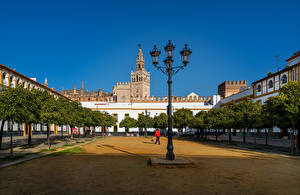 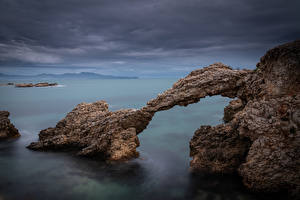 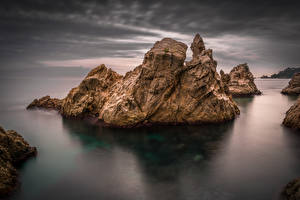 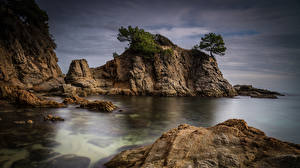 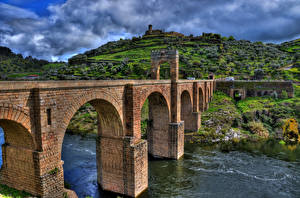 River, Bridges, Alcantara Bridge, Tagus river, province Caceres, Hill, HDR, Nature
601208 | 2021-02-20
4900 x 3239 | 5238.6 Kb
Downloads: 1|3|557
Spain, officially the Kingdom of Spain (Spanish: Reino de España),[a][b] is a sovereign state located on the Iberian Peninsula in southwestern Europe, with two large archipelagoes, the Balearic Islands in the Mediterranean Sea and the Canary Islands off the North African Atlantic coast.
With an area of 505,990 km2 (195,360 sq mi), Spain is the largest country in Southern Europe, the second largest country in Western Europe and the European Union, and the fourth largest country in the European continent. Spain's capital and largest city is Madrid. Spain is a parliamentary democracy and constitutional monarchy. 2017-06-27
See the Wikipedia page for more information.