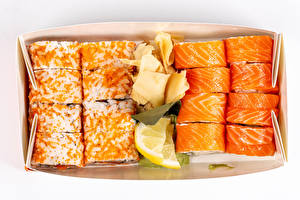 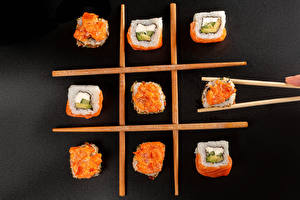 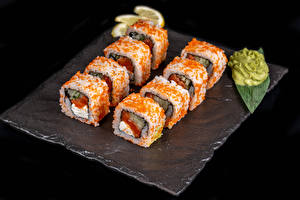 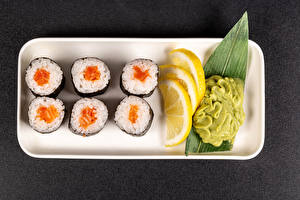 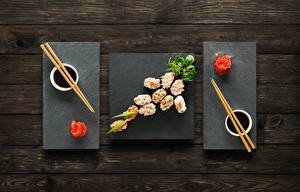 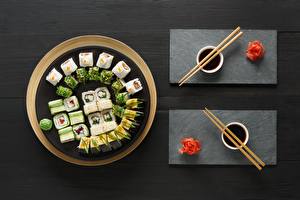 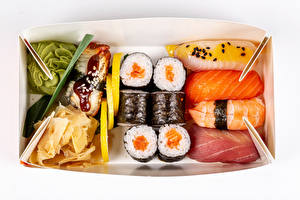 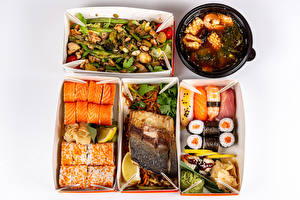 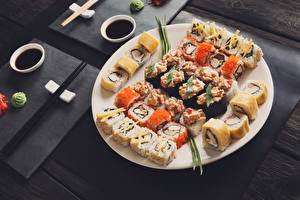 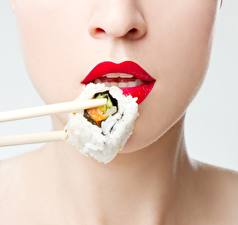 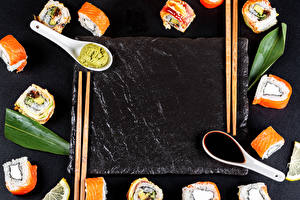 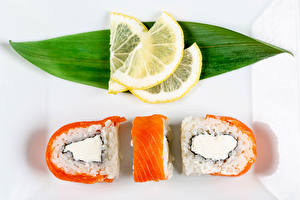 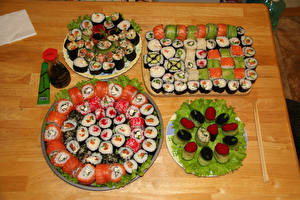 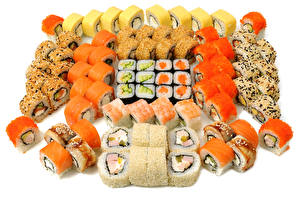 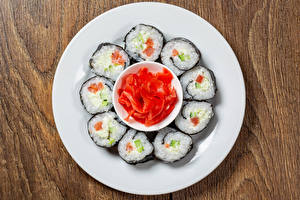 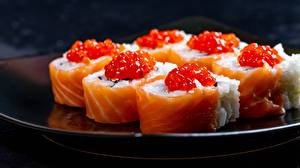 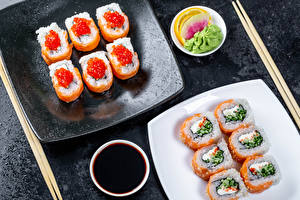 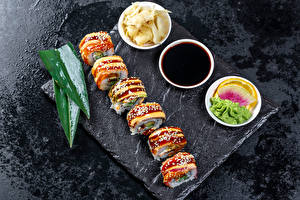 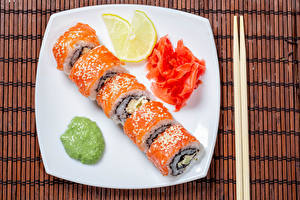 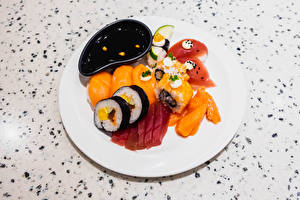 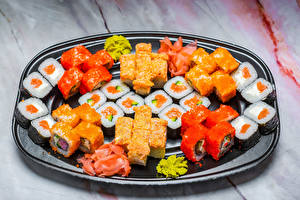 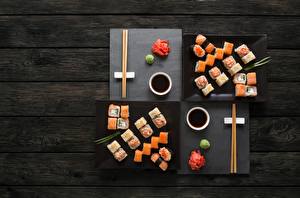 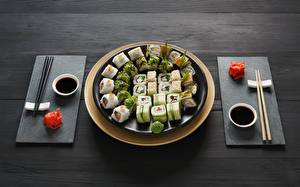 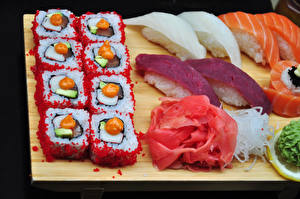 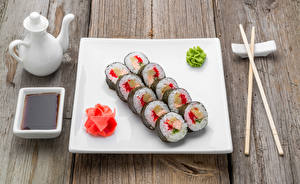 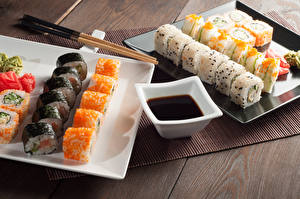 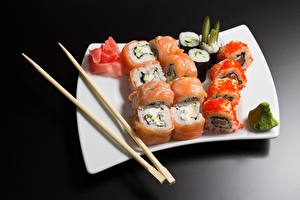 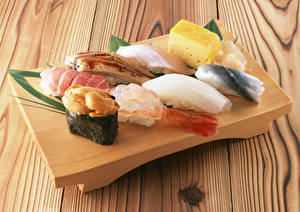 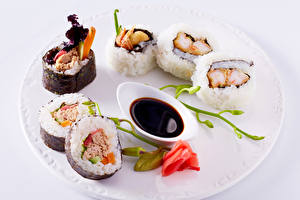 Roses, Soy sauce, Plate, Soya sauce
563990 | 2019-06-07
3543 x 2370 | 3247.6 Kb
Downloads: 0|0|337
Sushi is the Japanese preparation and serving of specially prepared vinegared rice (sushi-meshi) combined with varied ingredients (ネタ neta) such as chiefly seafood (often uncooked), vegetables, and occasionally tropical fruits. Styles of sushi and its presentation vary widely, but the key ingredient is sushi rice, also referred to as shari, or sumeshi.
Sushi can be prepared with either brown or white rice. It is often prepared with raw seafood, but some varieties of sushi use cooked ingredients, and many other are vegetarian. Sushi is often served with pickled ginger, wasabi, and soy sauce. Daikon radish is popular as a garnish.
Sushi is often confused with sashimi, a related Japanese dish consisting of thinly sliced raw fish or occasionally meat, and an optional serving of rice. 2017-10-27
See the Wikipedia page for more information.