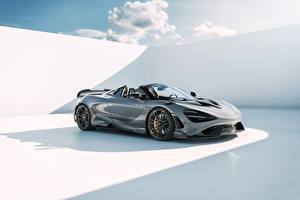 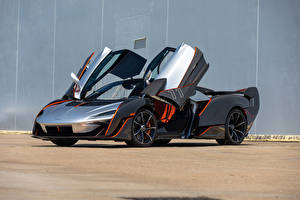 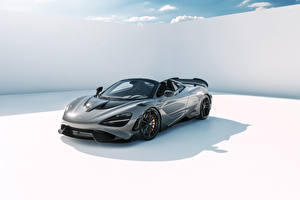 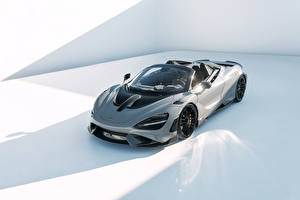 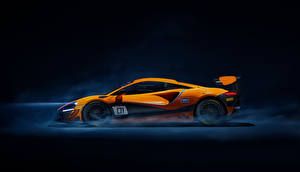 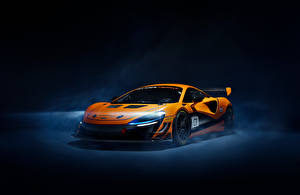 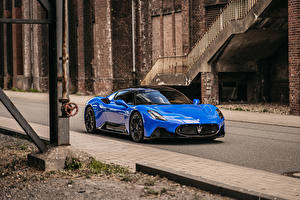 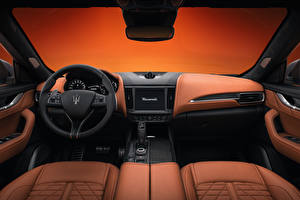 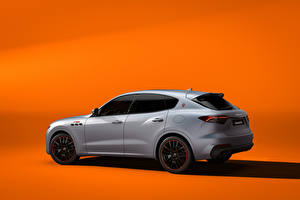 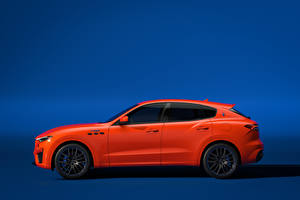 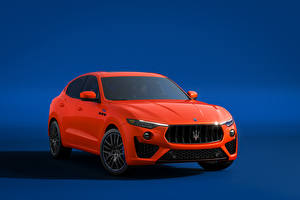 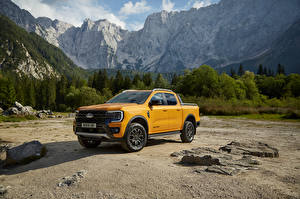 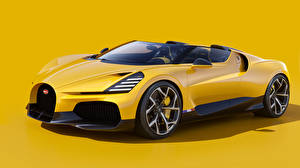 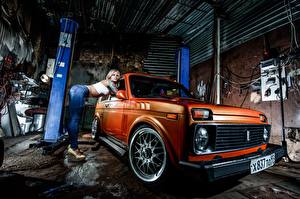 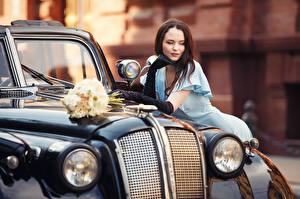 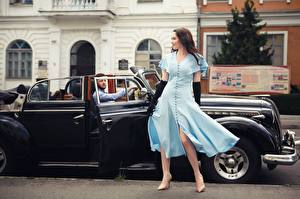 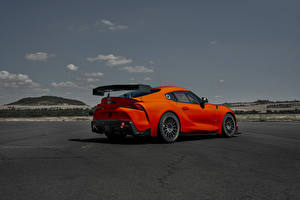 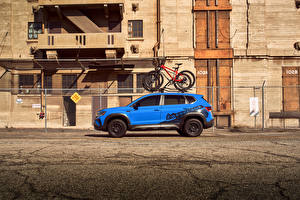 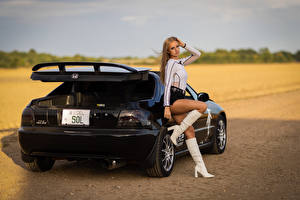 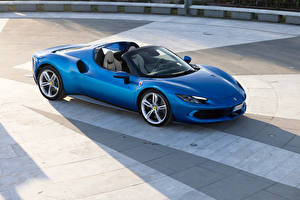 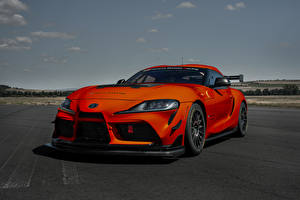 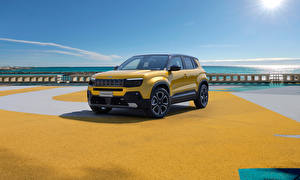 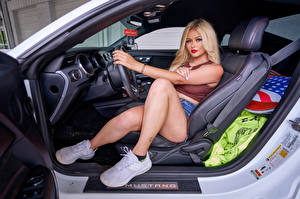 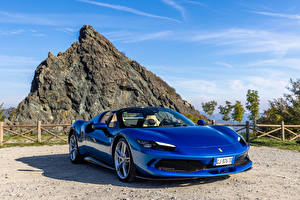 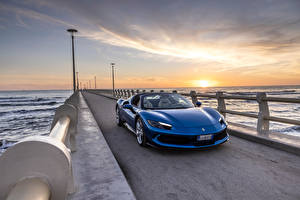 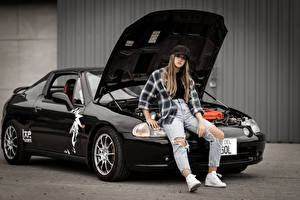 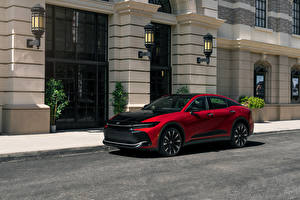 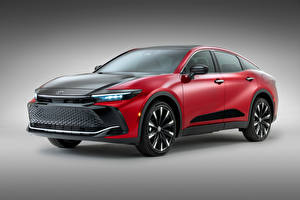 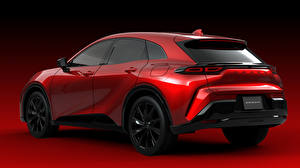 Toyota, Crown Sport Prototype, 2022, Red, Cars
613387 | 2022-10-21
5333 x 3000 | 1903.9 Kb
Downloads: 1|5|427
A car is a wheeled, self-powered motor vehicle used for transportation and a product of the automotive industry. Most definitions of the term specify that cars are designed to run primarily on roads, to have seating for one to eight people, to typically have four wheels with tyres, and to be constructed principally for the transport of people rather than goods.
One of the first cars that was accessible to the masses was the 1908 Model T, an American car manufactured by the Ford Motor Company. Cars were rapidly adopted in the United States of America, where they replaced animal-drawn carriages and carts, but took much longer to be accepted in Western Europe and other parts of the world.
Over the decades, additional features and controls have been added to vehicles, making them progressively more complex. Examples include rear reversing cameras, air conditioning, navigation systems, and in car entertainment. 2017-05-14
See the Wikipedia page for more information.