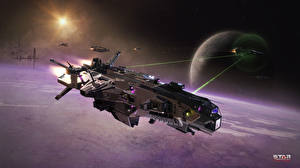 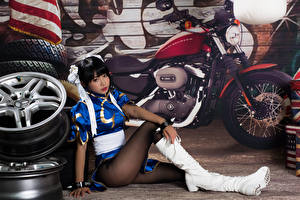 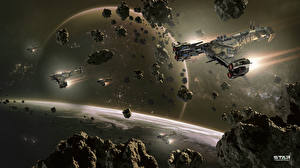 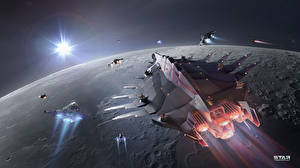 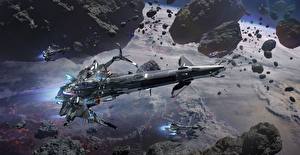 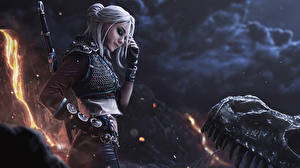 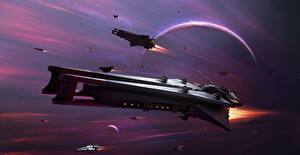 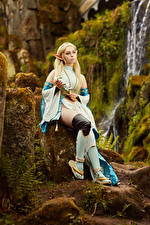 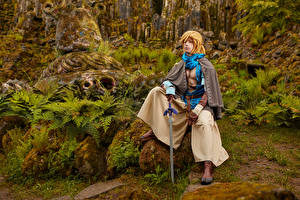 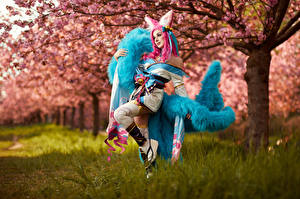 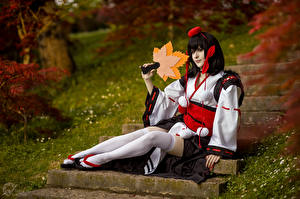 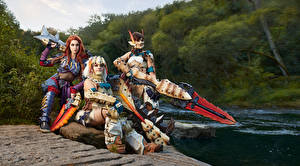 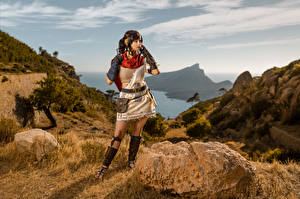 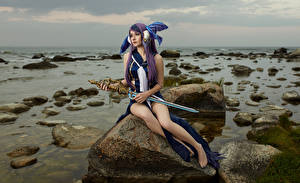 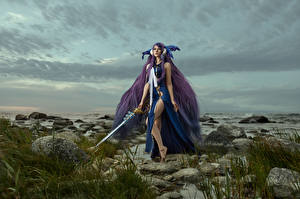 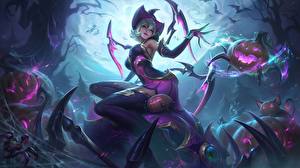 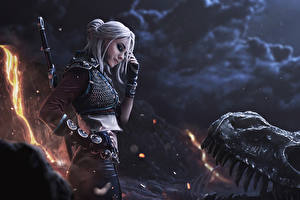 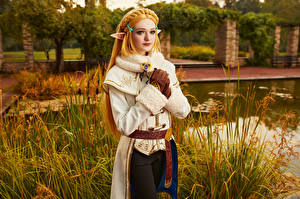 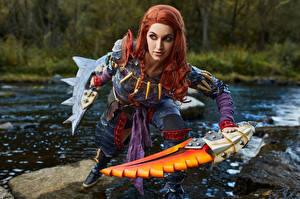 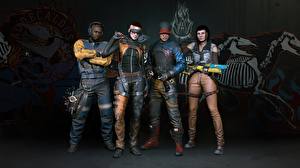 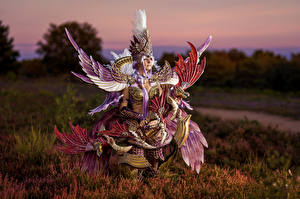 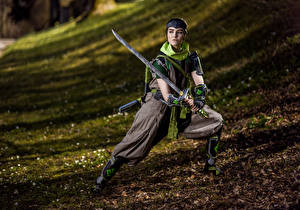 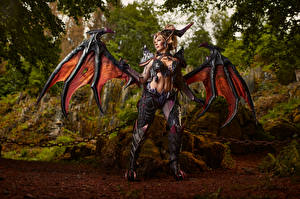 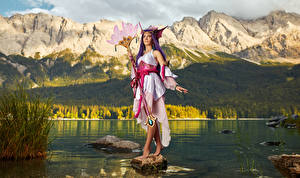 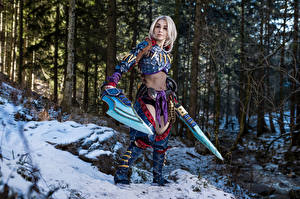 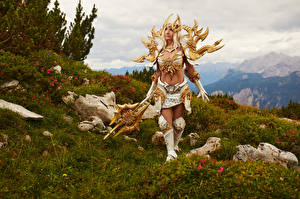 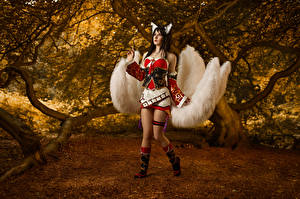 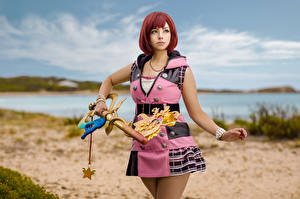 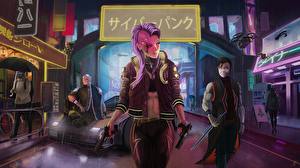 Cyberpunk 2077, Pistol, Games Girls
599409 | 2021-01-22
5000 x 2812 | 3194 Kb
Downloads: 2|3|909
A video game is an electronic game that involves interaction with a user interface to generate visual feedback on a video device such as a TV screen or computer monitor. The word video in video game traditionally referred to a raster display device, but as of the 2000s, it implies any type of display device that can produce two- or three-dimensional images. Some theorists categorize video games as an art form, but this designation is controversial.
The input device used for games, the game controller, varies across platforms. Common controllers include gamepads, joysticks, mouse devices, keyboards, the touchscreens of mobile devices, and buttons, or even, with the Kinect sensor, a person's hands and body. Players typically view the game on a video screen or television or computer monitor, or sometimes on virtual reality head-mounted display goggles. There are often game sound effects, music and, in the 2010s, voice actor lines which come from loudspeakers or headphones. Some games in the 2000s include haptic, vibration-creating effects, force feedback peripherals and virtual reality headsets. In the 2010s, the video game industry is of increasing commercial importance, with growth driven particularly by the emerging Asian markets and mobile games, which are played on smartphones. 2017-05-14
See the Wikipedia page for more information.