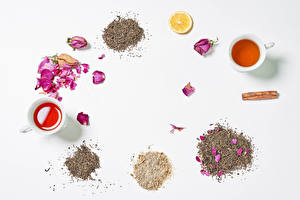 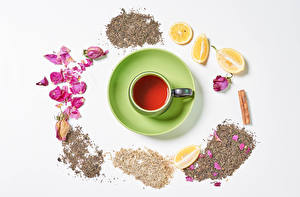 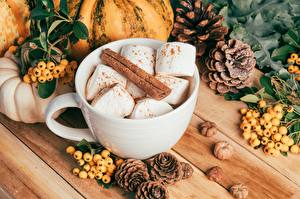 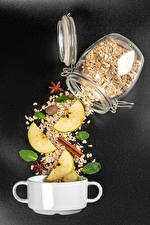 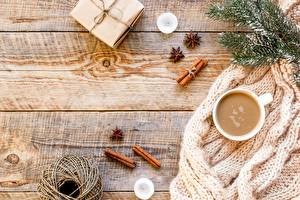 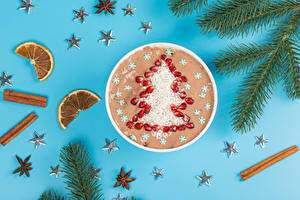 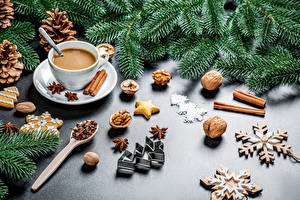 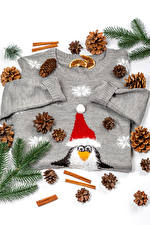 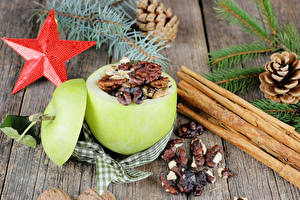 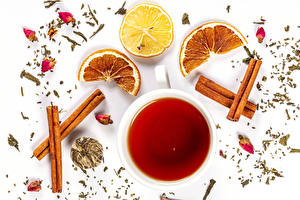 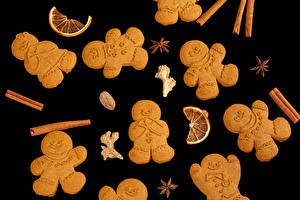 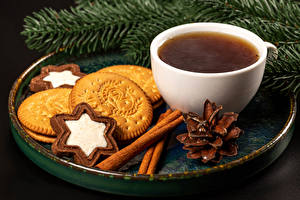 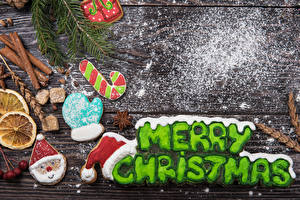 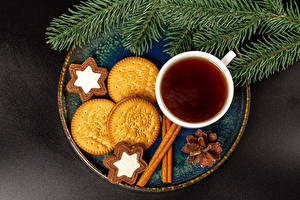 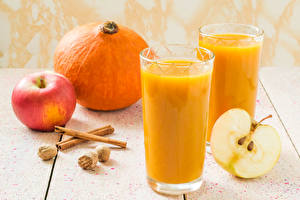 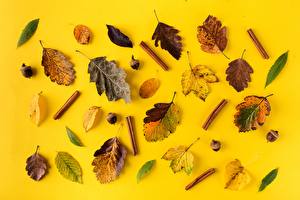 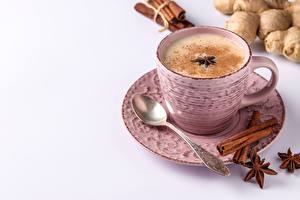 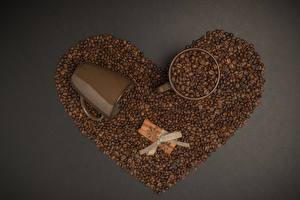 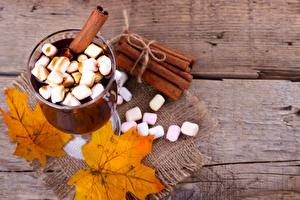 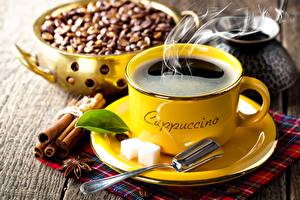 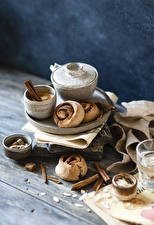 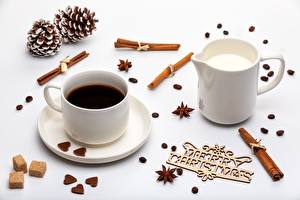 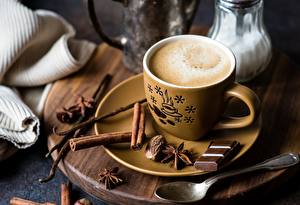 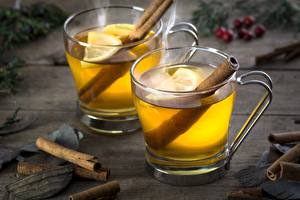 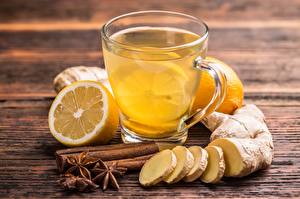 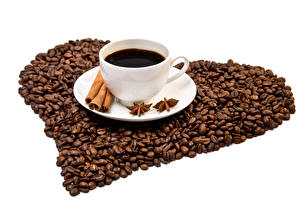 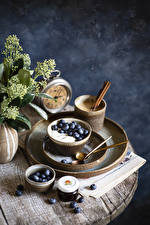 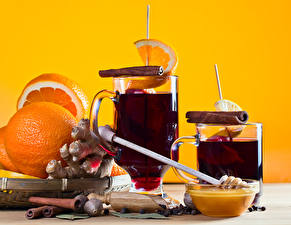 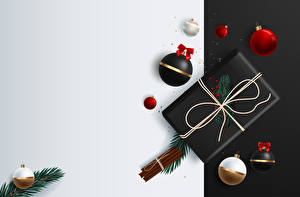 New year, Vector Graphics, Present, Branches, Balls, Template greeting card
577365 | 2020-01-14
6334 x 4167 | 1570 Kb | 0|0|623
Cinnamon is a spice obtained from the inner bark of several tree species from the genus Cinnamomum. The term "cinnamon" also refers to its mid-brown colour. Cinnamon is the name for several species of trees and the commercial spice products that some of them produce. All are members of the genus Cinnamomum in the family Lauraceae. Only a few Cinnamomum species are grown commercially for spice. Indonesia and China contribute 76% of the world's production of cinnamon.
Cinnamomum verum is sometimes considered to be "true cinnamon", but most cinnamon in international commerce is derived from related species, also referred to as "cassia". The aroma and flavor of cinnamon derive from its essential oil and principal component, cinnamaldehyde, as well as numerous other constituents, including eugenol.
Cinnamon is used mainly as an aromatic condiment and flavouring additive in a wide variety of cuisines, sweet and savoury dishes, breakfast cereals, snackfoods, and traditional foods. 2017-09-20
See the Wikipedia page for more information.