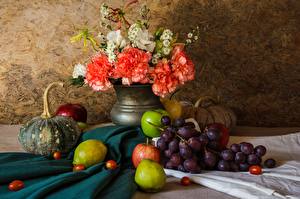 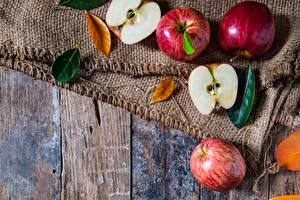 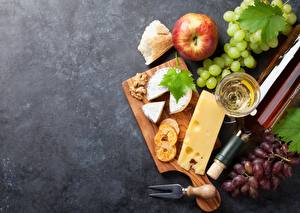 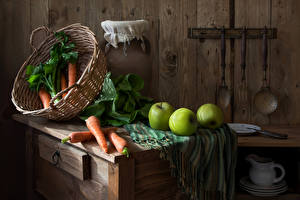 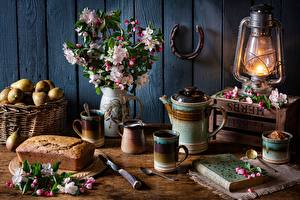 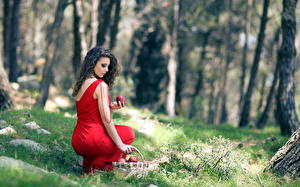 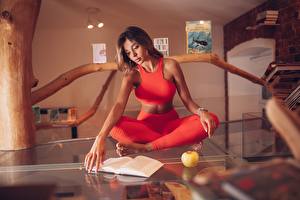 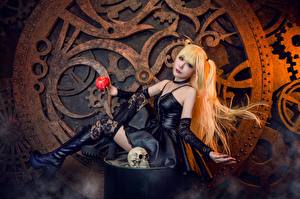 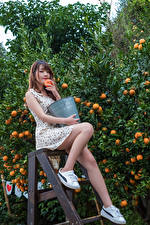 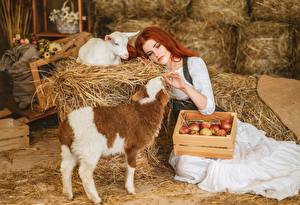 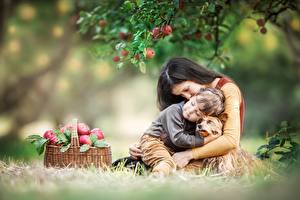 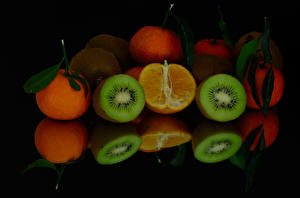 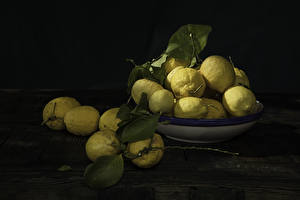 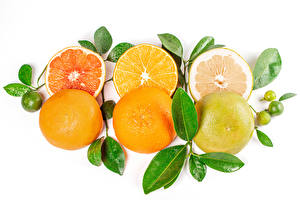 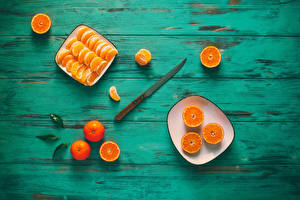 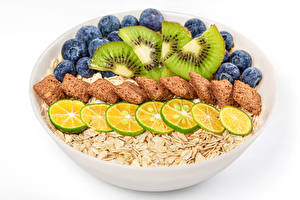 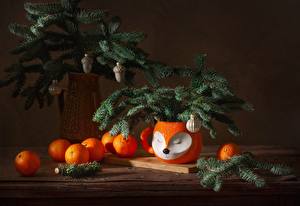 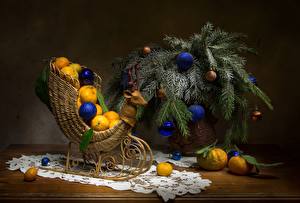 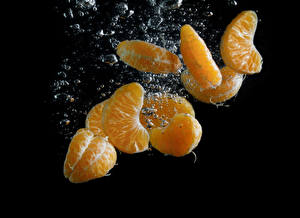 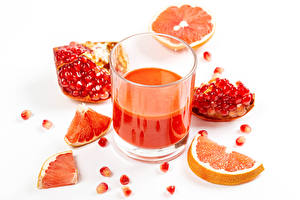 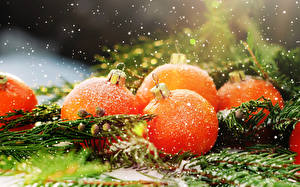 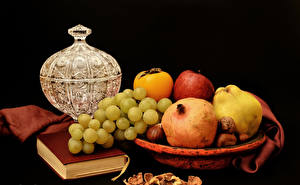 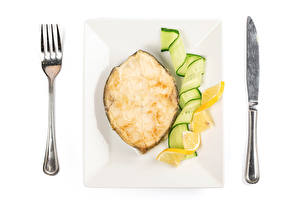 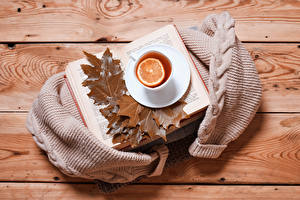 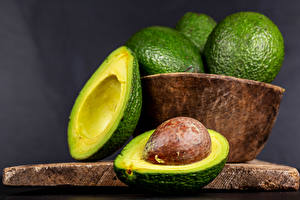 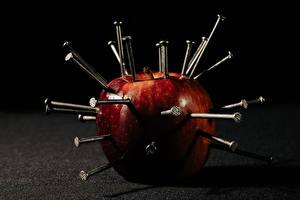 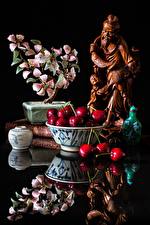 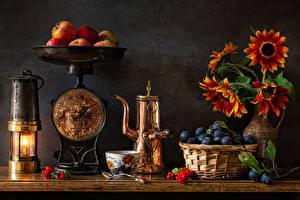 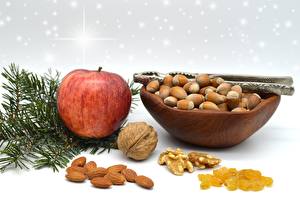 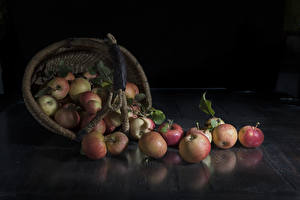 Wicker basket
608678 | 2021-10-29
4200 x 2800 | 2473.6 Kb
Downloads: 1|0|418
In botany, a fruit is the seed-bearing structure in flowering plants (also known as angiosperms) formed from the ovary after flowering.
Fruits are the means by which angiosperms disseminate seeds. Edible fruits, in particular, have propagated with the movements of humans and animals in a symbiotic relationship as a means for seed dispersal and nutrition; in fact, humans and many animals have become dependent on fruits as a source of food. Accordingly, fruits account for a substantial fraction of the world's agricultural output, and some (such as the apple and the pomegranate) have acquired extensive cultural and symbolic meanings.
In common language usage, "fruit" normally means the fleshy seed-associated structures of a plant that are sweet or sour, and edible in the raw state, such as apples, bananas, grapes, lemons, oranges, and strawberries. 2017-05-25
See the Wikipedia page for more information.