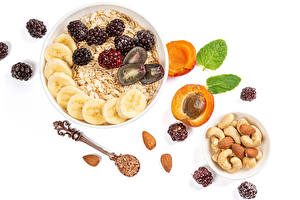 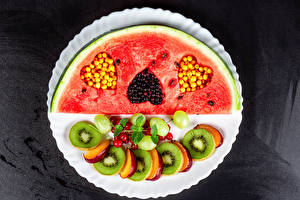 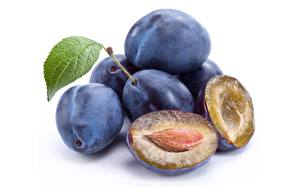 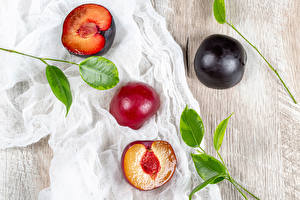 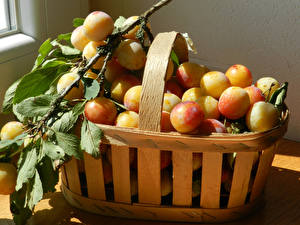 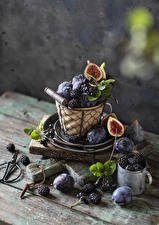 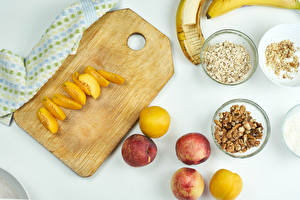 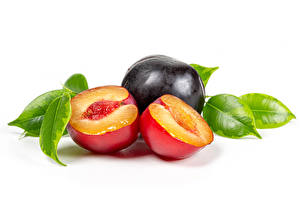 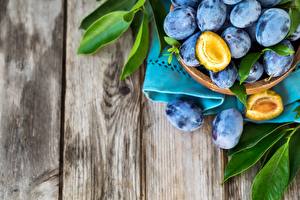 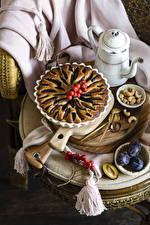 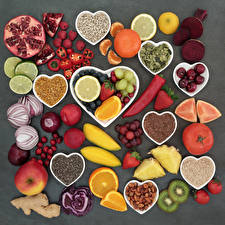 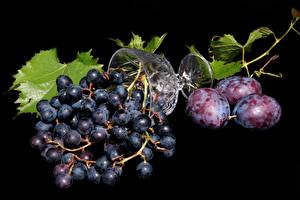 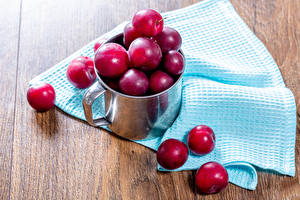 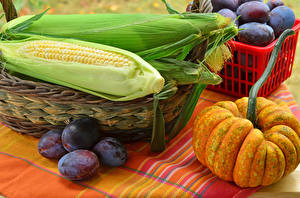 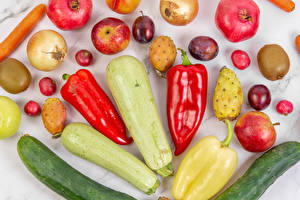 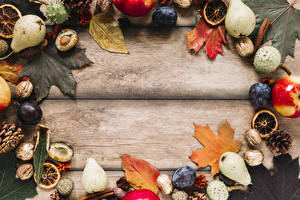 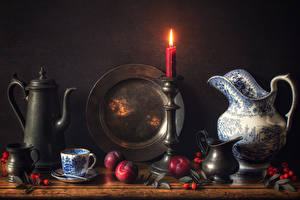 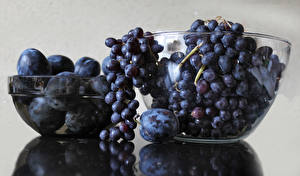 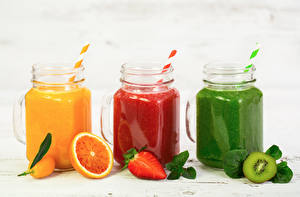 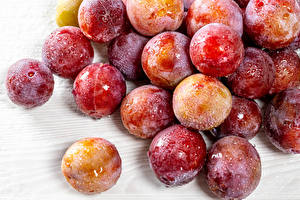 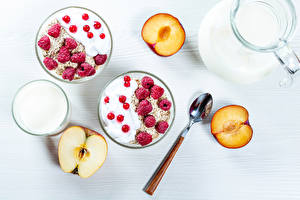 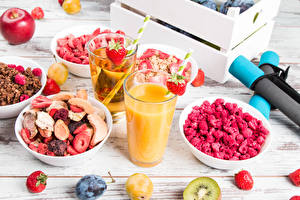 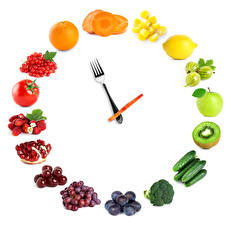 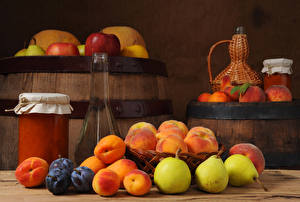 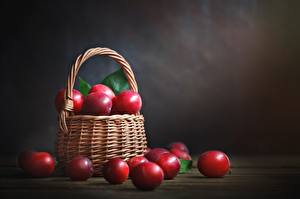 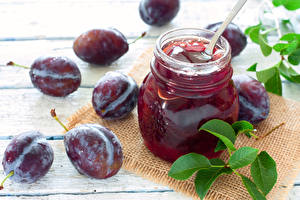 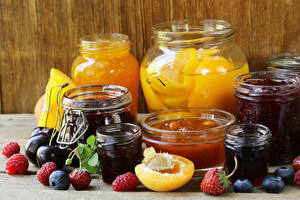 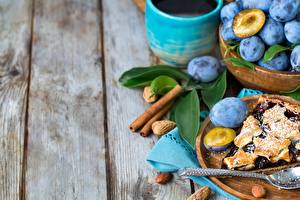 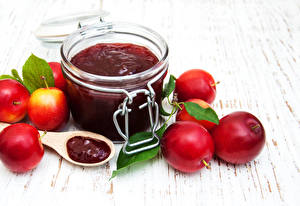 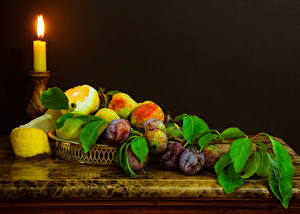 Fruit, Lemons, Candles
555990 | 2018-11-24
2700 x 1929 | 2295.7 Kb
Downloads: 0|0|510
A plum is a fruit of the subgenus Prunus of the genus Prunus. The subgenus is distinguished from other subgenera (peaches, cherries, bird cherries, etc.) in the shoots having terminal bud and solitary side buds (not clustered), the flowers in groups of one to five together on short stems, and the fruit having a groove running down one side and a smooth stone (or pit).
Mature plum fruit may have a dusty-white waxy coating that gives them a glaucous appearance. This is an epicuticular wax coating and is known as "wax bloom". Dried plum fruits are called "dried plums" or prunes, although, in American English, prunes are a distinct type of plum, and may have pre-dated the fruits now commonly known as plums.
The taste of the plum fruit ranges from sweet to tart; the skin itself may be particularly tart. It is juicy and can be eaten fresh or used in jam-making or other recipes. Plum juice can be fermented into plum wine. In central England, a cider-like alcoholic beverage known as plum jerkum is made from plums. 2017-11-02
See the Wikipedia page for more information.