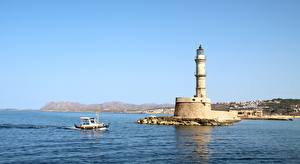 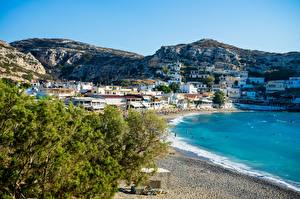 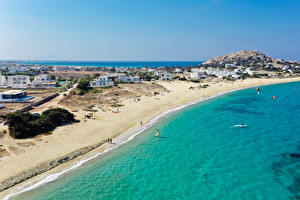 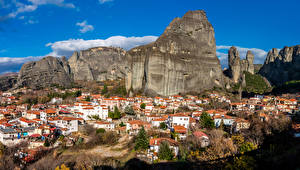 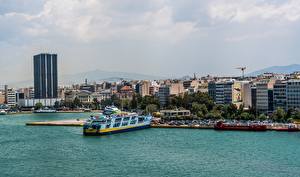 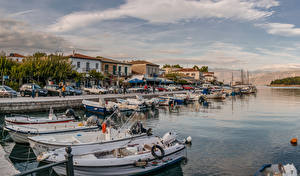 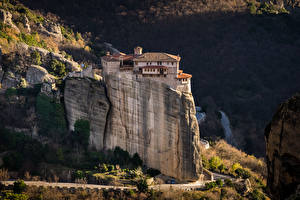 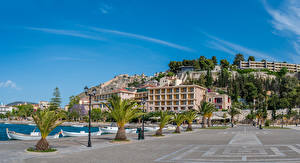 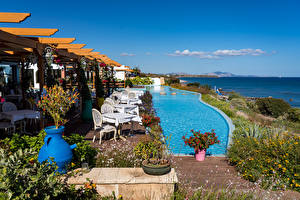 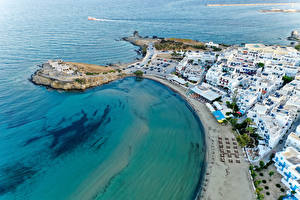 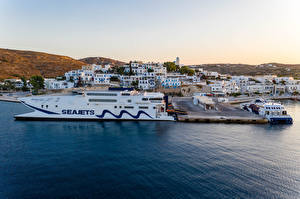 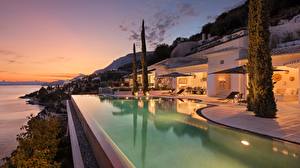 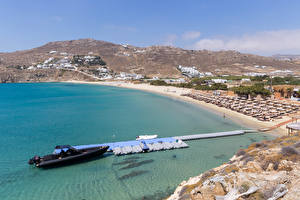 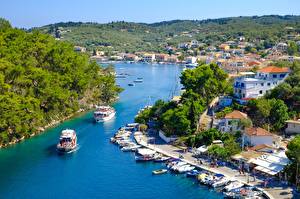 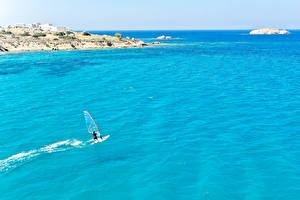 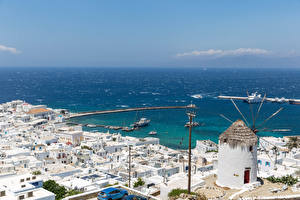 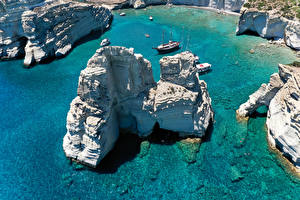 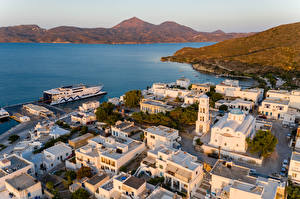 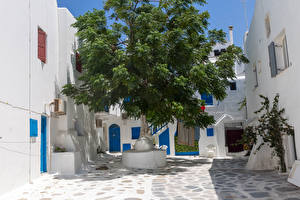 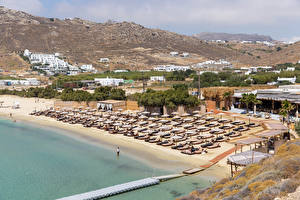 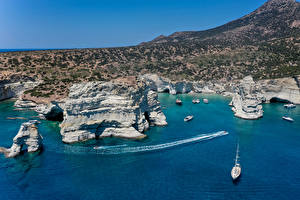 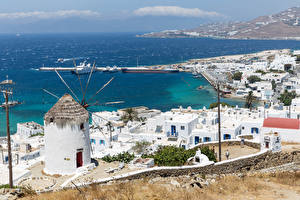 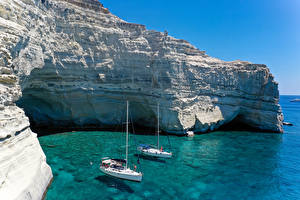 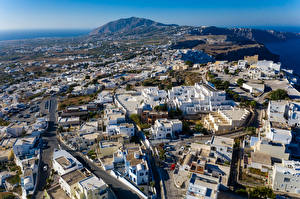 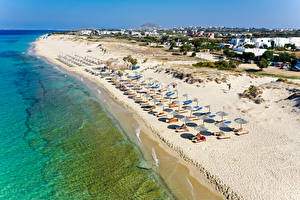 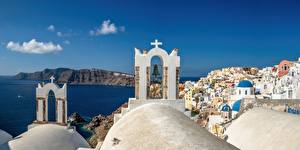 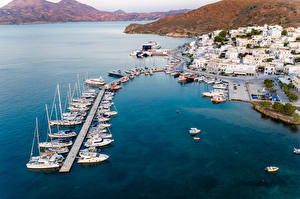 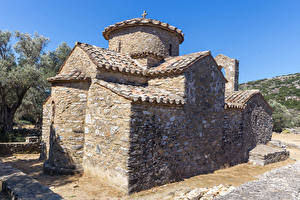 Temple, Church, Agios Isidoros near Rachi, Naxos, Made of stone
589510 | 2020-07-25
4260 x 2840 | 5748 Kb
Downloads: 0|0|318
Greece (Greek: Ελλάδα), officially the Hellenic Republic, historically also known as Hellas, is a country in southeastern Europe, with a population of approximately 11 million as of 2015. Athens is the nation's capital and largest city, followed by Thessaloniki.
Greece is a democratic and developed country with an advanced high-income economy, a high quality of life, and a very high standard of living. A founding member of the United Nations, Greece was the tenth member to join the European Communities (precursor to the European Union) and has been part of the Eurozone since 2001. It is also a member of numerous other international institutions, including the Council of Europe, the North Atlantic Treaty Organization (NATO), the Organisation for Economic Co-operation and Development (OECD), the World Trade Organization (WTO), the Organization for Security and Co-operation in Europe (OSCE), and the Organisation internationale de la Francophonie (OIF). Greece's unique cultural heritage, large tourism industry, prominent shipping sector and geostrategic importance classify it as a middle power. 2017-09-20
See the Wikipedia page for more information.