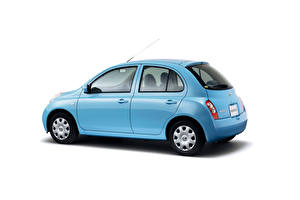 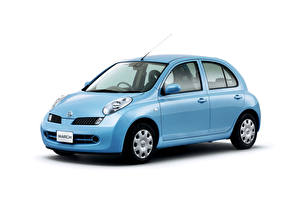 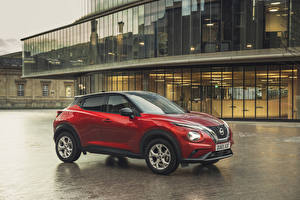 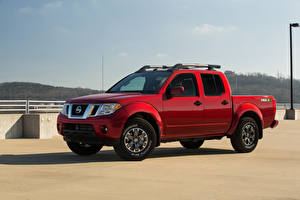 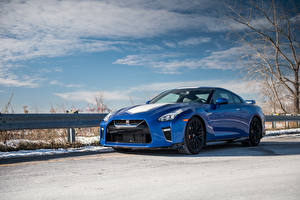 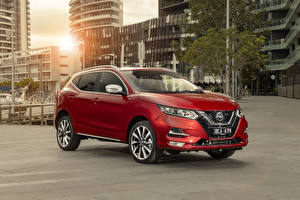 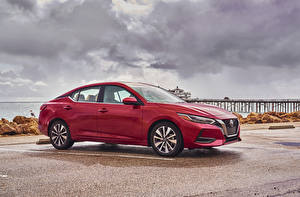 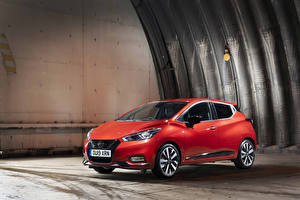 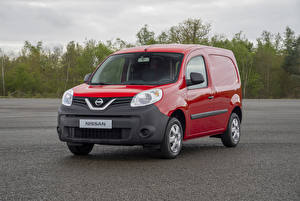 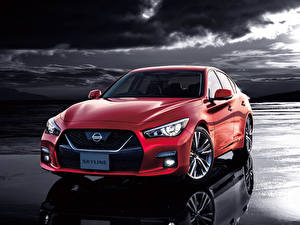 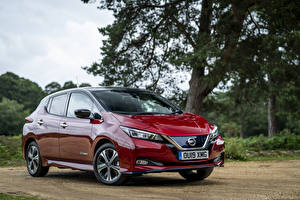 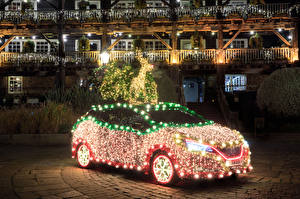 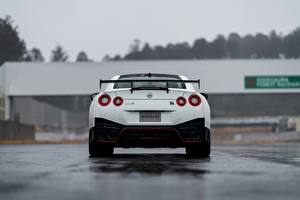 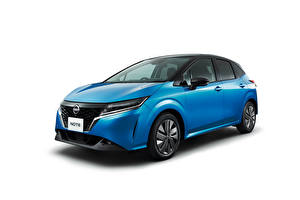 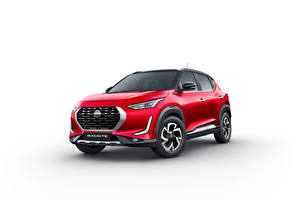 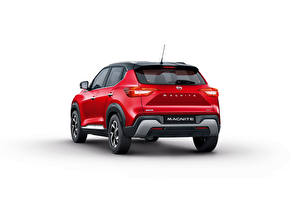 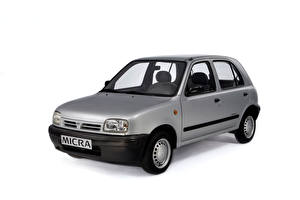 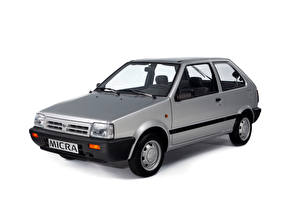 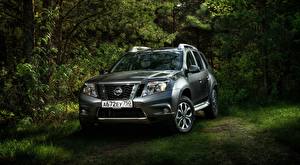 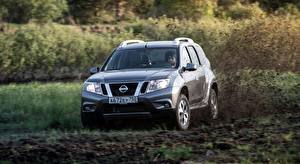 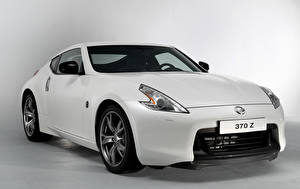 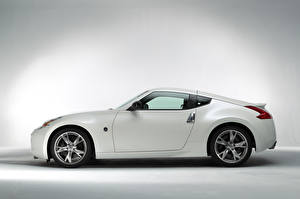 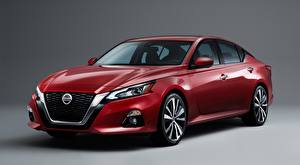 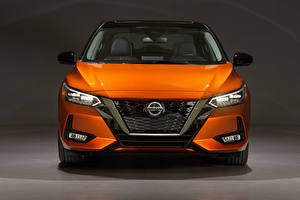 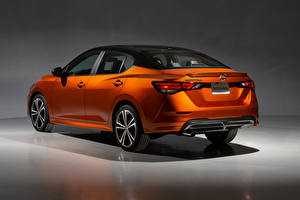 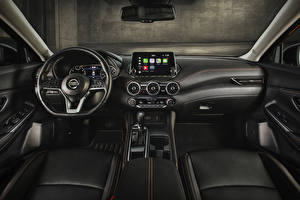 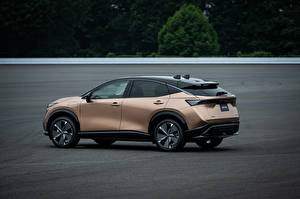 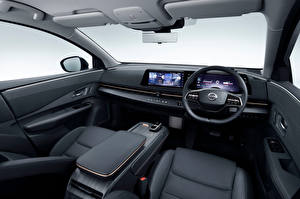 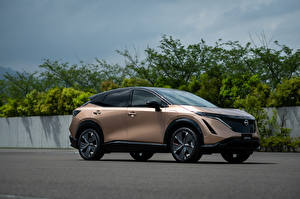 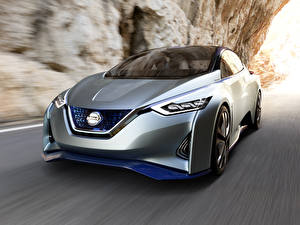 Leaf Rumors, 2020, Moving, Silver color, Blurred background, Cars
588267 | 2020-07-09
5000 x 3750 | 3510.7 Kb | 0|0|172
Nissan Motor Company Ltd, usually shortened to Nissan, is a Japanese multinational automobile manufacturer headquartered in Nishi-ku, Yokohama. The company sells its cars under the Nissan, Infiniti, and Datsun brands with in-house performance tuning products labelled Nismo.
Since 1999, Nissan has been part of the Renault–Nissan Alliance, a partnership between Nissan and French automaker Renault. As of 2013, Renault holds a 43.4% voting stake in Nissan, while Nissan holds a 15% non-voting stake in Renault.
In 2013, Nissan was the sixth largest automaker in the world. Nissan is the world's largest electric vehicle (EV) manufacturer. 2017-08-13
See the Wikipedia page for more information.