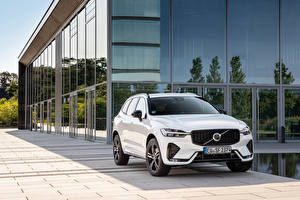 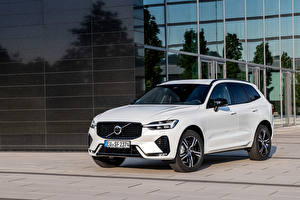 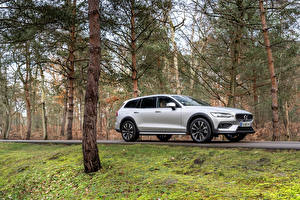 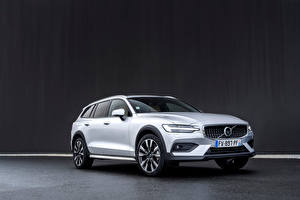 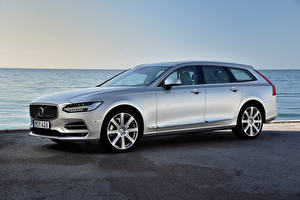 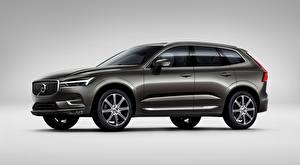 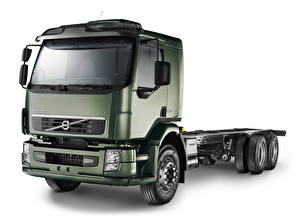 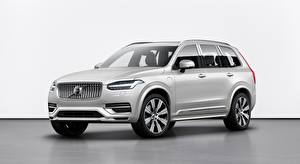 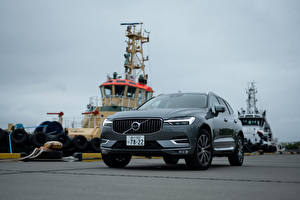 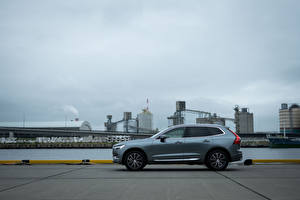 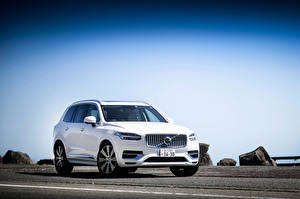 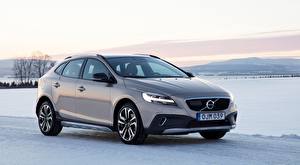 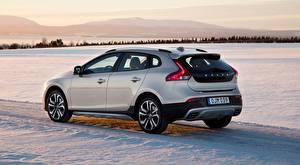 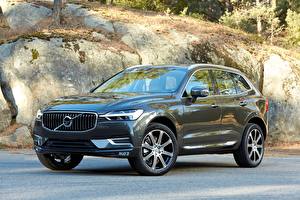 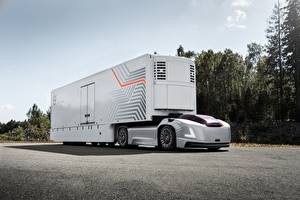 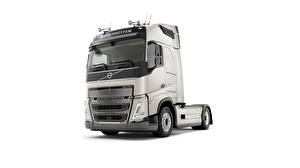 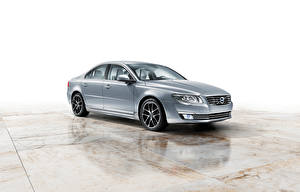 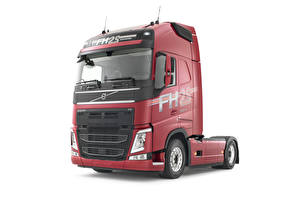 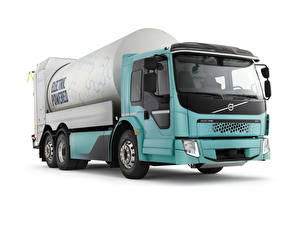 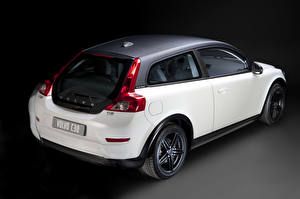 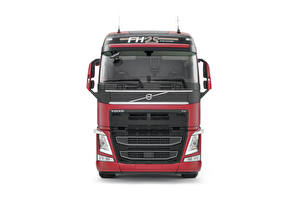 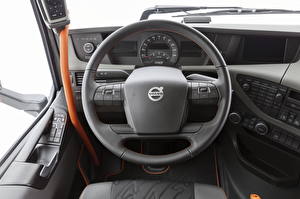 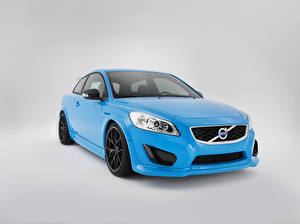 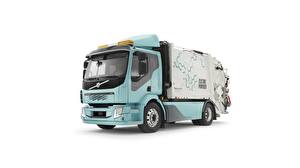 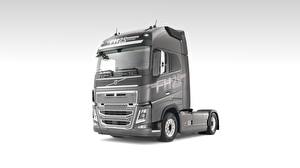 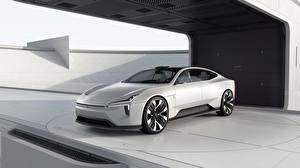 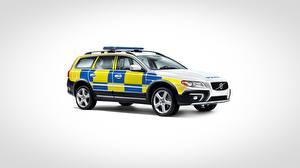 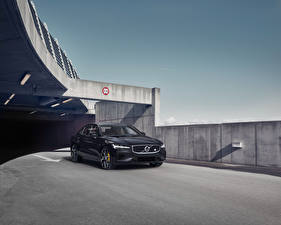 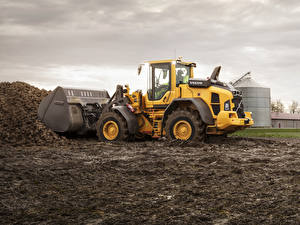 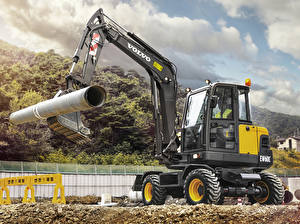 2010-19 EW60C, Excavator
571853 | 2019-10-21
2031 x 1523 | 1594.2 Kb
Downloads: 0|0|407
Volvo Cars (Swedish: Volvo personvagnar), stylized as VOLVO in the logo, is a Chinese-owned Swedish vehicle manufacturer established in 1927 and headquartered on Hisingen, in Gothenburg. As of 2016, 61.4% of its 31,416 worldwide employees were still in Sweden.
Volvo Cars manufactures and markets sport utility vehicles, station wagons, sedans and compact executive sedans. With approximately 2,300 local dealers from around 100 national sales companies worldwide, Volvo Cars' largest markets are China, the United States, Sweden, and the other countries in the European Union.
In July 2017, Volvo announced that new models launched from 2019 will be fully electric or hybrid-electric, heralding the end of production of nearly a century of Volvo vehicles powered solely by the internal combustion engine. 2017-10-20
See the Wikipedia page for more information.